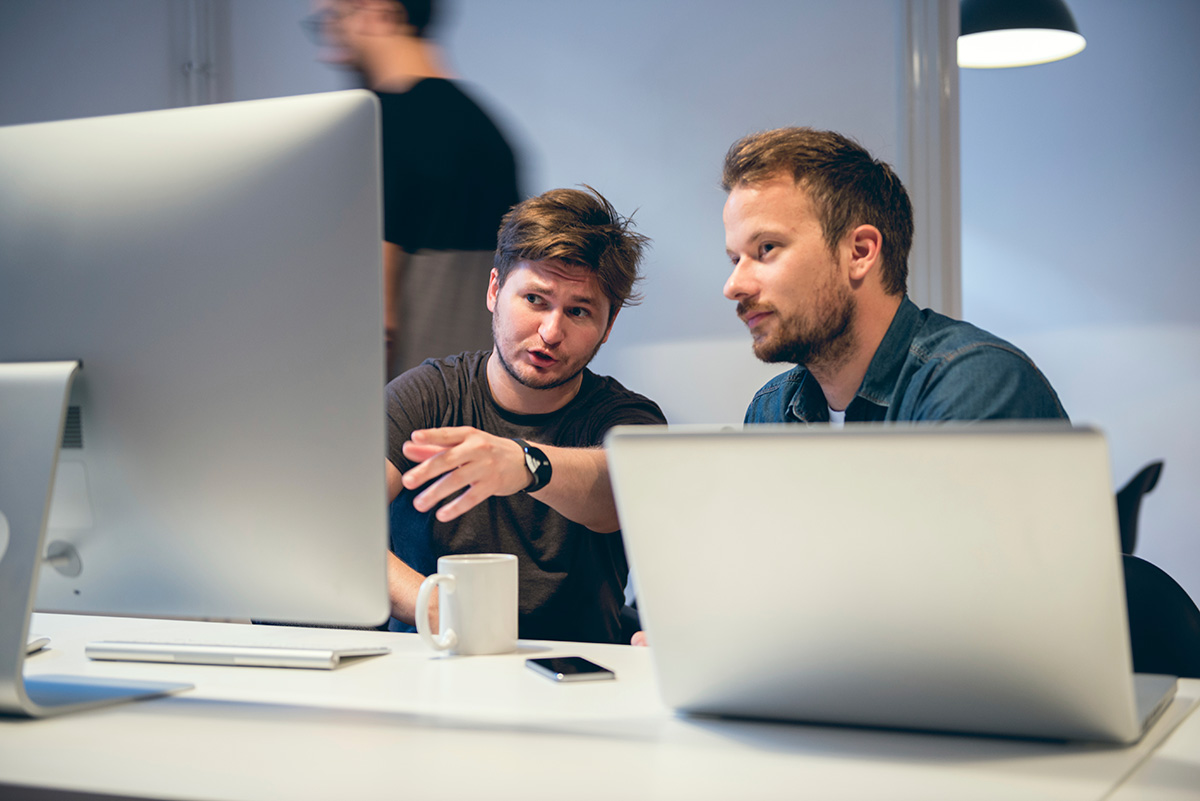 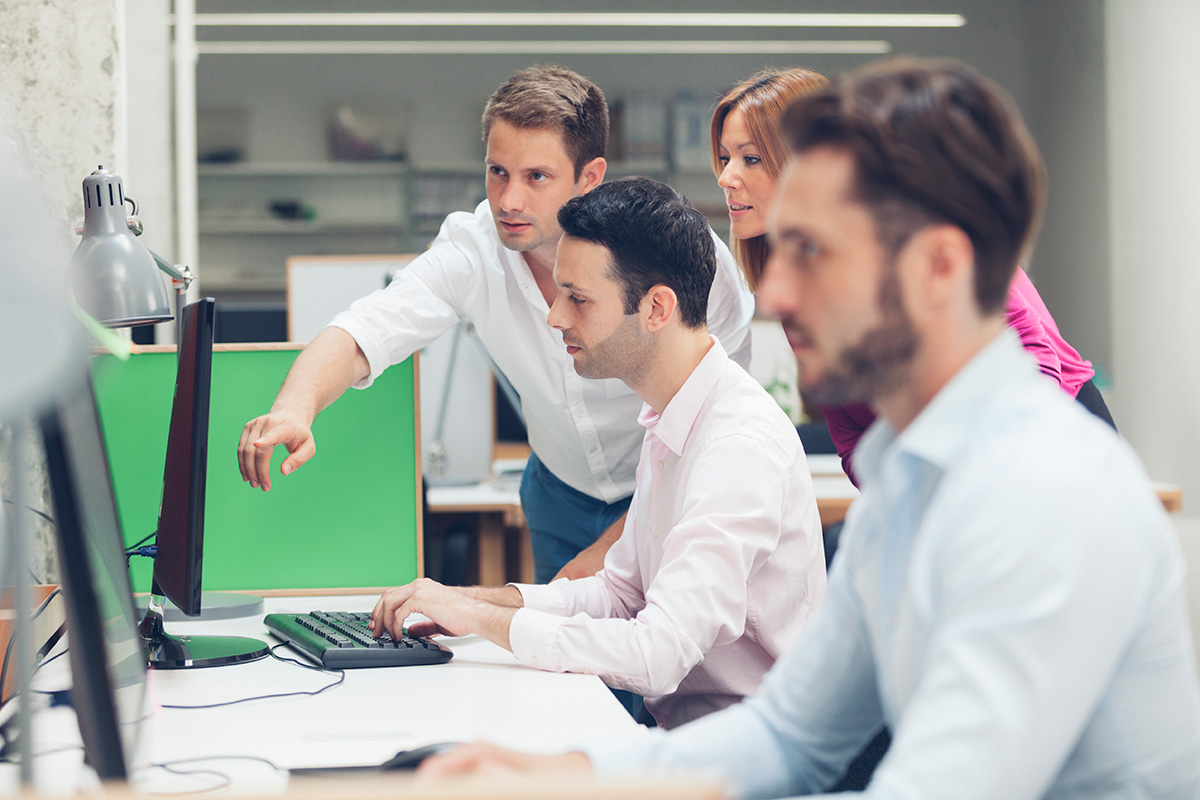 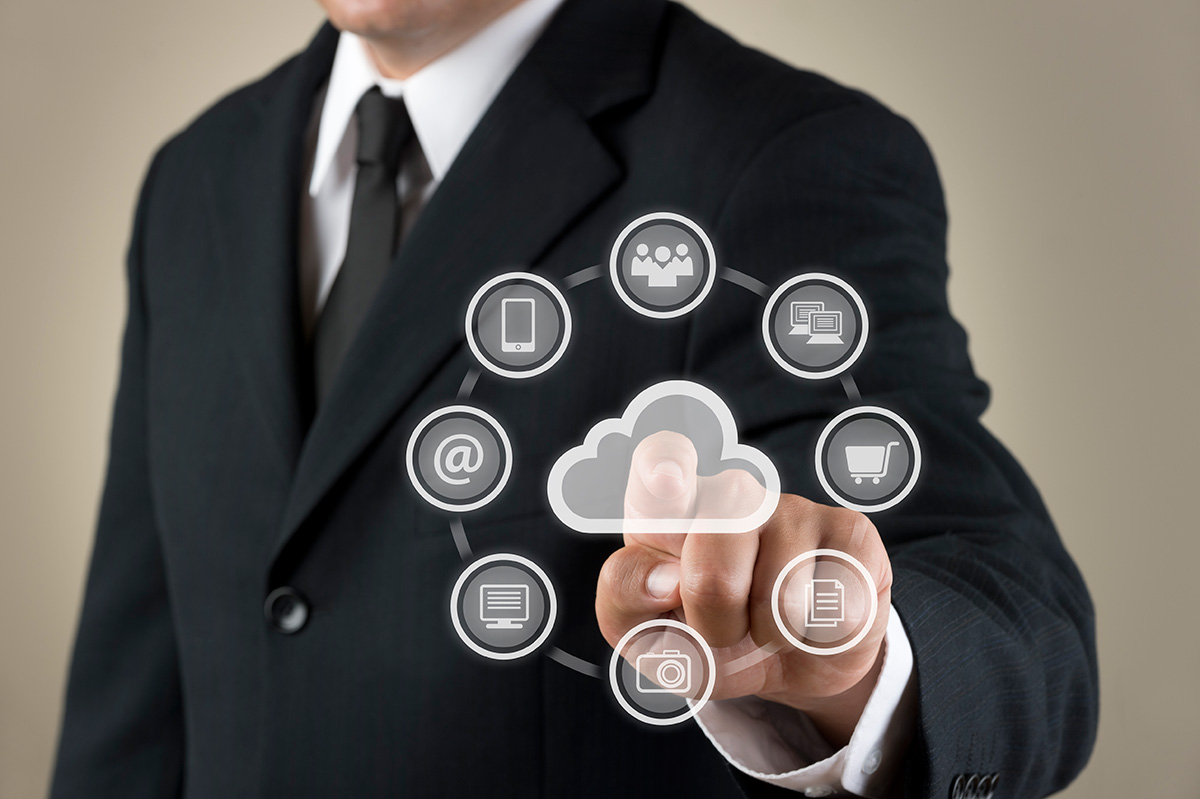 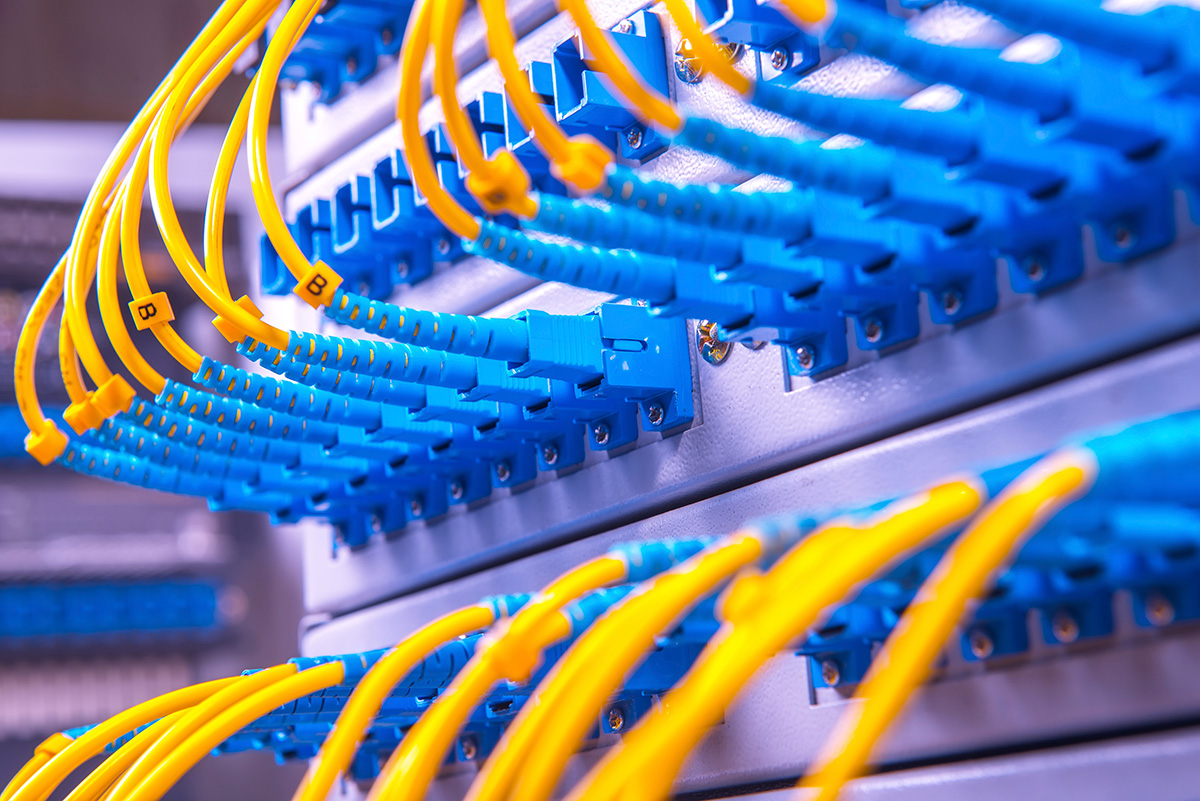 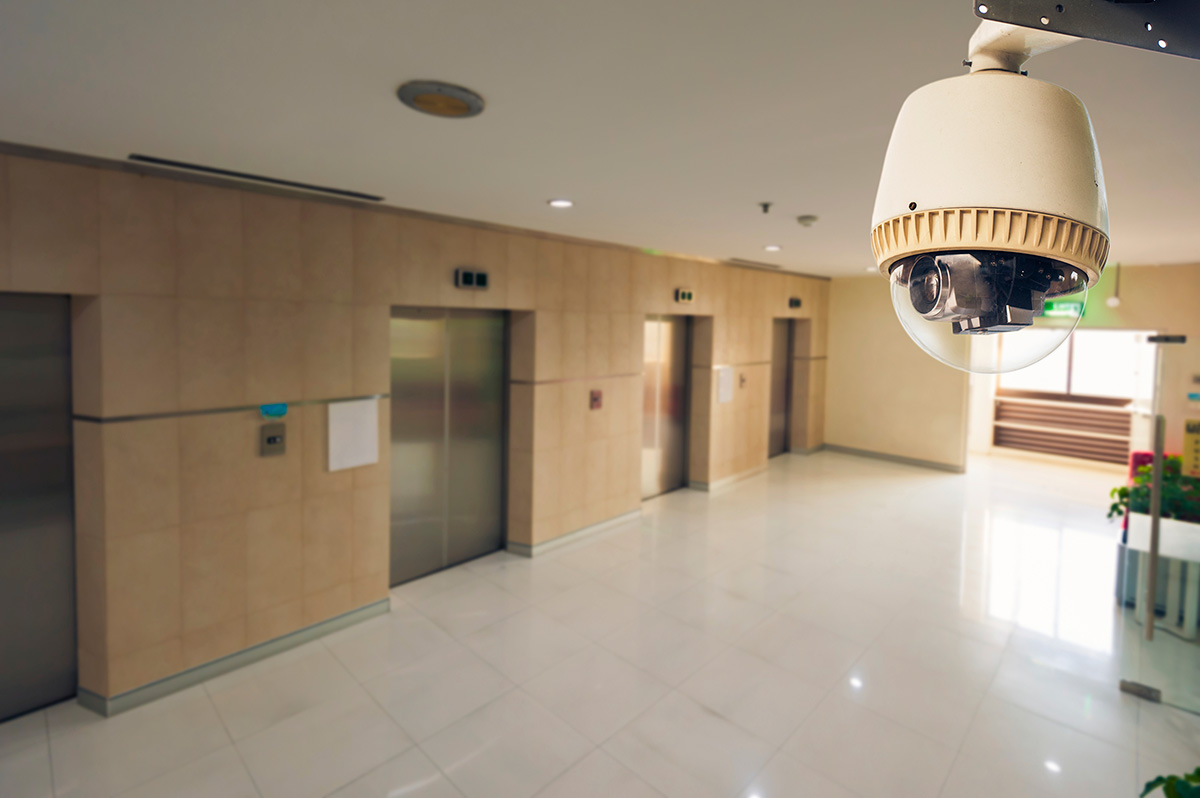 The Plexio team may all come from a variety of different backgrounds, but there is one thing that links them–a commitment to providing the UK’s best service for business IT systems and support. Before Plexio’s inception in 2009, its founding members spent many years perfecting their craft in the IT industry. However, the one thing they always found lacking from those around them was a genuine passion and enthusiasm for the work they were doing. Out of this frustration the North West’s premier IT networking company was born. Established in the midst of the deepest UK recession for almost 80 years, Plexio’s success would have been unsure had it not have been for the company’s dedication to supplying quality products, employing expert engineers, as well as an unparalleled desire to deliver outstanding customer service. Although many companies in the industry have fallen before and since, Plexio has remained steadfast in their ability to deliver above and beyond what is expected.

As industry-leading networking specialists, Plexio has a deep understanding of business IT systems beyond just computing. As the industry has evolved, we have expanded our service offerings and invested a considerable amount of time into developing specialist skills in network-based IP CCTV systems, VoIP telephony and internet connectivity using both local hardware and cloud technology. As well as bringing your company into the 21st century with the incredible capabilities of these IT-based technologies, we will ensure that each and every service is integrated, connecting your computer, CCTV and telephony systems and allowing for faster, more reliable functionality.

Plexio Adapts to Your Needs

Plexio has the capability and the knowhow to help businesses at any level. For example, we actively support a local lawnmower repair business that runs just two computers in order to deal with accounts and ordering. However, we also have a contract with a large multisite corporation, which initially required us to install a multifunction IP CCTV and computer system with secure CCTV feeds. These feeds can be viewed in real time by their customers who may be as far away as Hong Kong.

In both cases, Plexio supplied the lines and Internet connections at the sites, installed all structured data cabling, cameras, and computer networking hardware, in addition to installing and configuring the entire system. This initial service was then followed up with in-depth training and still ongoing support to make sure even the smallest issue is solved as quickly and efficiently as possible.

This level of attention to detail and commitment to our projects is reflected throughout all of our work. If you’re a small business in the North West who needs an update or overhaul of your current IT system, Plexio are here to help.

I can safely say that Plexio took a practical and relevant approach in looking at our existing computer system, listening to what we wanted to achieve and quickly coming back with recommendations in plain English (not as common as it sounds!). We now have a reliable computer system that has significantly increased our efficiency, and Plexio’s levels of assistance in times of need have been, and continue to be, exceptional. In particular their solutions to facilitate properly structured seamless home working has been transformational and very effective. Plexio have proved to be a reliable and very responsive partner. If we have a problem we know that we can count on Plexio’s friendly engineers to address the issue ina timely fashion and resolve whatever problems arise quickly, efficiently and enthusiastically. Definitely one of our better business decisions!

Plexio UK have been providing IT support and assistance to Blackpool Zoo since September 2009. In that time we have found them to be an extremely professional and reliable company putting the needs of their business high on their agenda. They have always been very quick and relaibale when responding to any of our IT issues, whilst at the same time being very understanding with any of the zoo’s infrastructure shortcommings. They will help and assist our staff (at various levels of IT competence) with both graet understanding and patience. Plexio have also proved to be very useful in providing solutions and giving sound advice for all our current and long term IT problems, thus helping plan for the future. I true would recommend them as an IT support company and as such would welcome any direct contact with me if additional references are required.